WE PAY CASH FOR CARS!

St. Kilda East is one of the most diverse and densely populated suburbs of Melbourne. It is found 6 km away from the central business district. This suburb is more popularly known for its huge Hasidic Jewish community. If St. Kilda is a bustling cosmopolitan suburb, you can say that St. Kilda East is the opposite. Many say, if you like to live in a safe place where there are lots of artistic and religious people, St. Kilda East is the suburb to choose. Its residents enjoy the fact that in just a 20-minute walk, you’ll already be able to visit some quirky shops, eat at nice restaurants, go to the park or playground, or go to the beach.

The locals here also enjoy several forms of public transport. Among these are trams, buses, and railway trains. Maybe because of this and the people’s humble lifestyles, people do not really splurge on brand new and extravagant cars unlike in other cities and suburbs. That is why you could say that singles, professionals, families with kids, and even retirees who live here tend to hold on to their beloved automobiles for far longer than usual. And gladly, even if their cars have been with them for even 10 years or so, there are still car wreckers St. Kilda East companies like us who are there to buy their old cars from them.

GET A FREE QUOTE ONLINE

Finding car experts who are willing to take that aged, overused, and deteriorated car from your hands shouldn’t be as difficult. Advance Car Wreckers has got your back. Our team of St. Kilda car wreckers, removalists, mechanics, and recyclers have been helping many Melbourne residents for more than two decades now. And no matter how ugly or worthless you think your car is, it is still of value to us. So speak with our friendly staff right now to schedule your free car removal service! 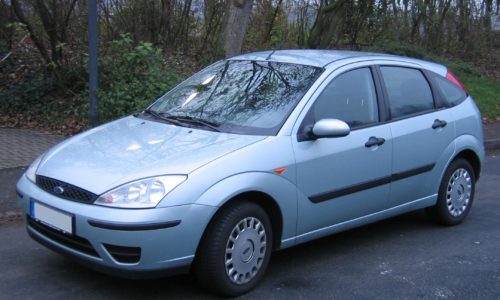